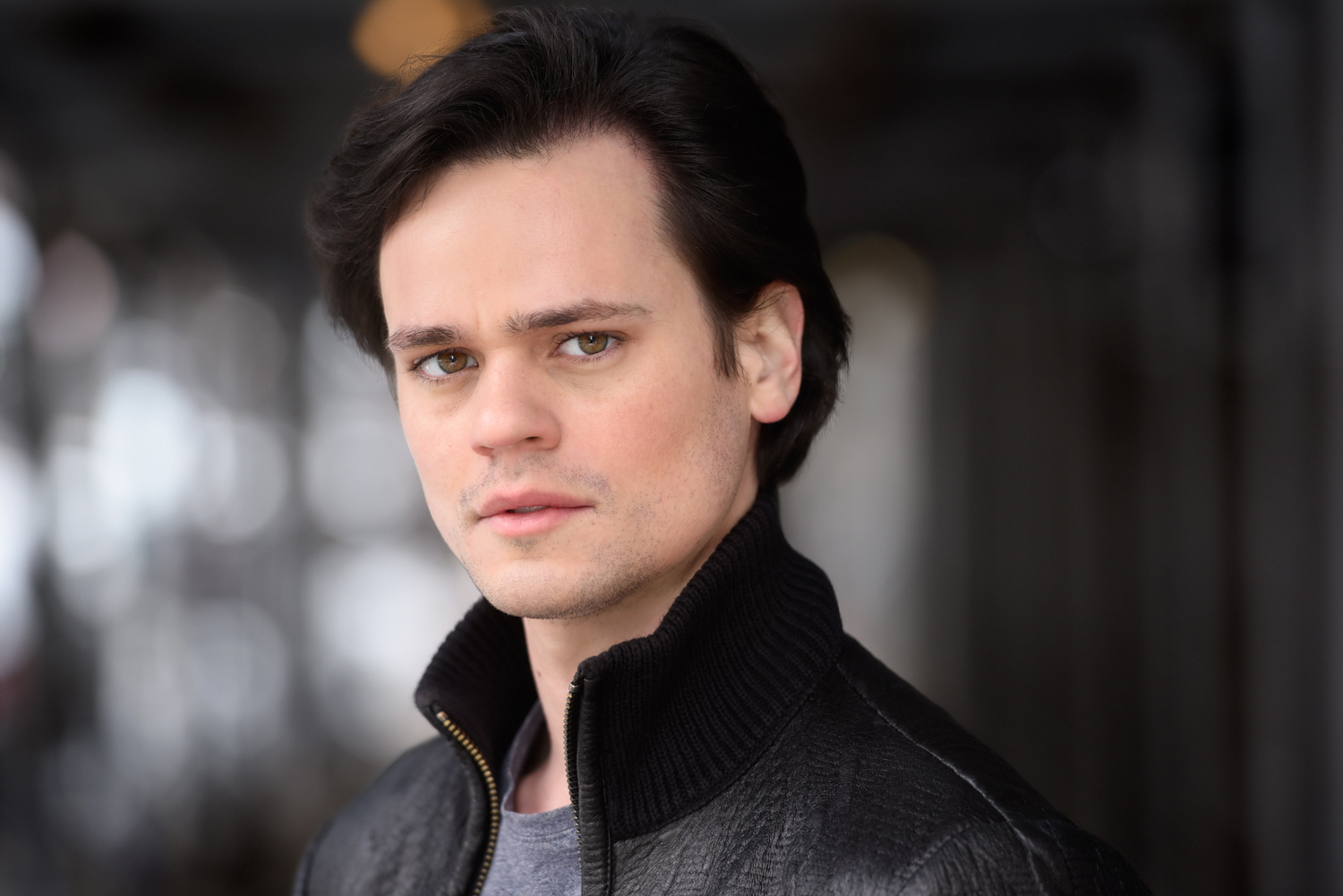 Aaron Dalla Villa was born and raised in Suffolk, Virginia, and studied music and dance training at the prestigious Governor’s School for the Arts in Norfolk, Virginia, in classical ballet and classical modern dance. He had a career in dance and worked with Nashville Ballet, Elements Contemporary Ballet, and Minnesota Ballet Theatre before moving to NYC. After moving to NYC, Aaron continued to pursue performance as an actor and has been featured in numerous film, television, and theater roles.

After moving to NYC, Aaron continued to pursue performance as an actor and has been featured in numerous film, television, and theater roles including a starring role in the feature film “Pledge” (distributed by IFC Midnight) a starring role in the feature film “Alpha Rift,” (w/Lance Henriksen) a supporting lead in the feature film “All Those Small Things” (w/James Faulkner) (for which he also wrote some music for), “Trick” (w/ Omar Epps), “Immortal” (w/ Dylan Baker), “Chasing Gold” (w/ Paul Sorvino), a spot on “Gotham,” a starring role on the series “Duels,” a spot on “Madam Secretary,” a spot on “Late Night With Seth Meyers,” and voice work for “Hollister,” “Starburst,” “Liberty Mutual,” and in the popular video game series “Earth Defense Force.” He won Best Ensemble Broadway World Long Island 2015 for “Orphans,” by Lyle Kessler, directed by James Bonney at the Conklin Theatre. He was also nominated for BEST ACTOR for his work in the award-winning short film, “The Fold,” directed by Andrew Kiaroscuro.

Due to the world’s complications with COVID-19, and with the industry shut down, Aaron decided to explore music avenues to broaden his talents and now has music available on all major platforms under his artist name DALLA VILLA. He has dropped several singles so far, “Conspiracy,” “Demon Killer,” “Bring It,” and his latest “D20: Alpha Rift Tribute,” all available on Spotify and all digital outlets. He is planning on dropping several more very soon.

Aaron Dalla Villa is represented by Bonnie Shumofsky of Stewart Talent and Wendy Shepherd of Studio Matrix .com for publicity and brand management.

ALL THOSE SMALL THINGS is a new movie about a long time British game show host, Jonathan Robbins, finds himself questioning his mortality and legacy after the recent death of a close friend. When he comes across an unexpected letter from a young fan, he heads into the backwoods of America in search of deeper meaning for his life.

ALPHA RIFT is a new movie from the creators of “Bloodrunners”. Lights, Cameras, Action…. lots of Action. “Alpha Rift” is a new kind of superhero born from a medieval legend. It is a modern Knight fighting a supernatural evil.

A no-nonsense detective tries to track down a serial killer named Trick, who is terrorizing a small town.

A group of college freshmen pledge an exclusive fraternity but soon realize there’s more at stake than they could have ever imagined.

Malcolm, an American student, challenges a Comrade to a real dual. The video become so popular on the net that people organize duels to settle a score with their enemies. In this outburst of violence, will Malcolm escape to this vicious circle?

Check out more on IMDb 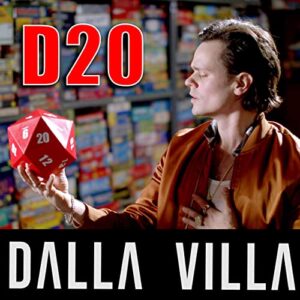 On your favorite music streaming platforms