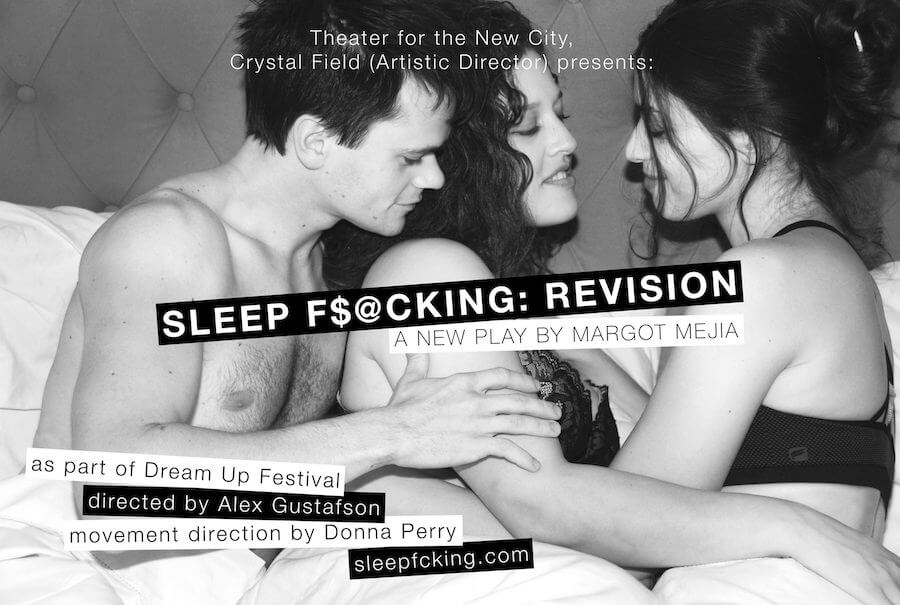 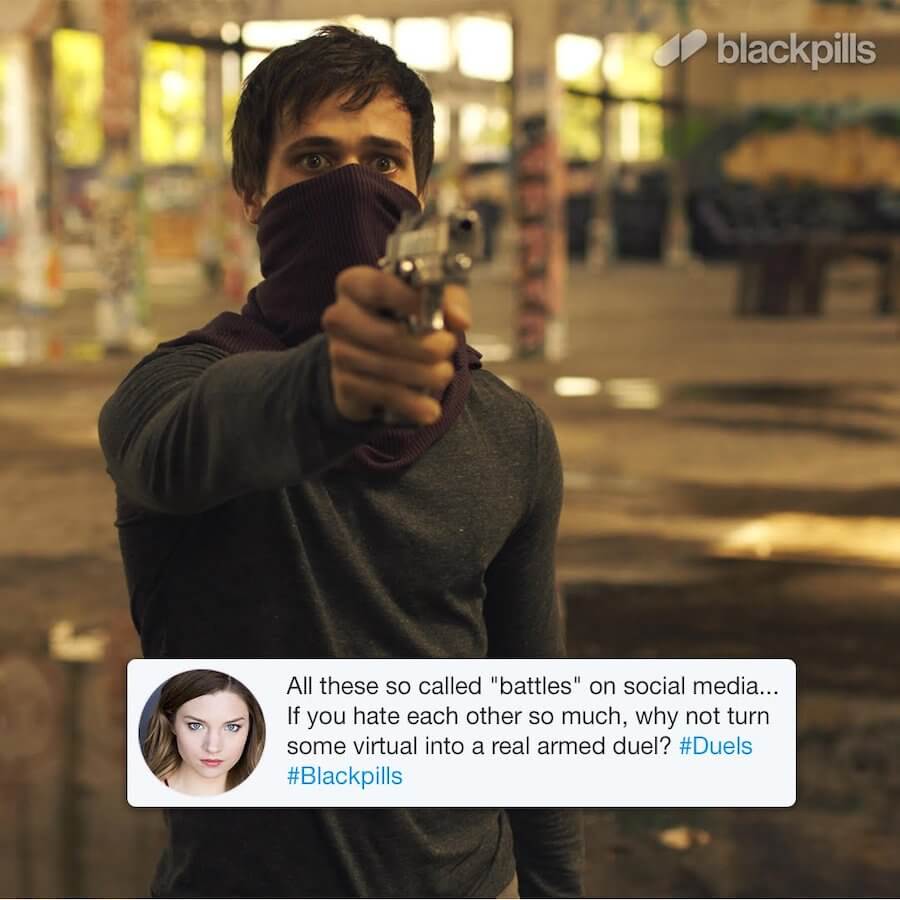 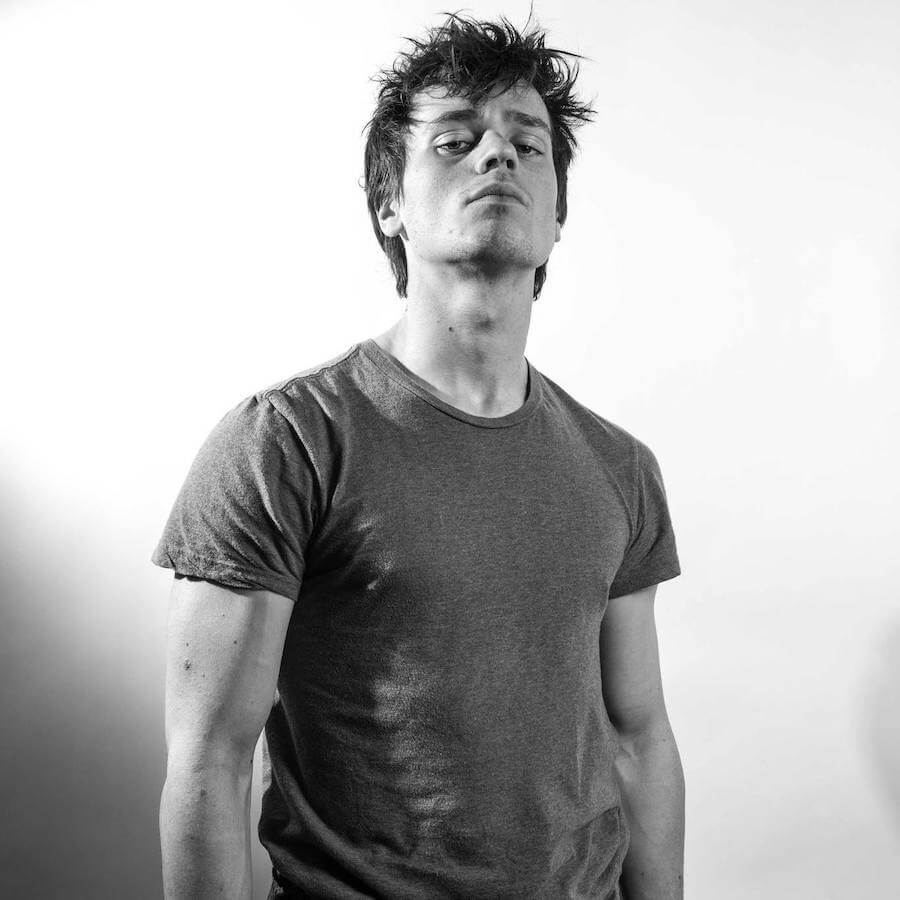 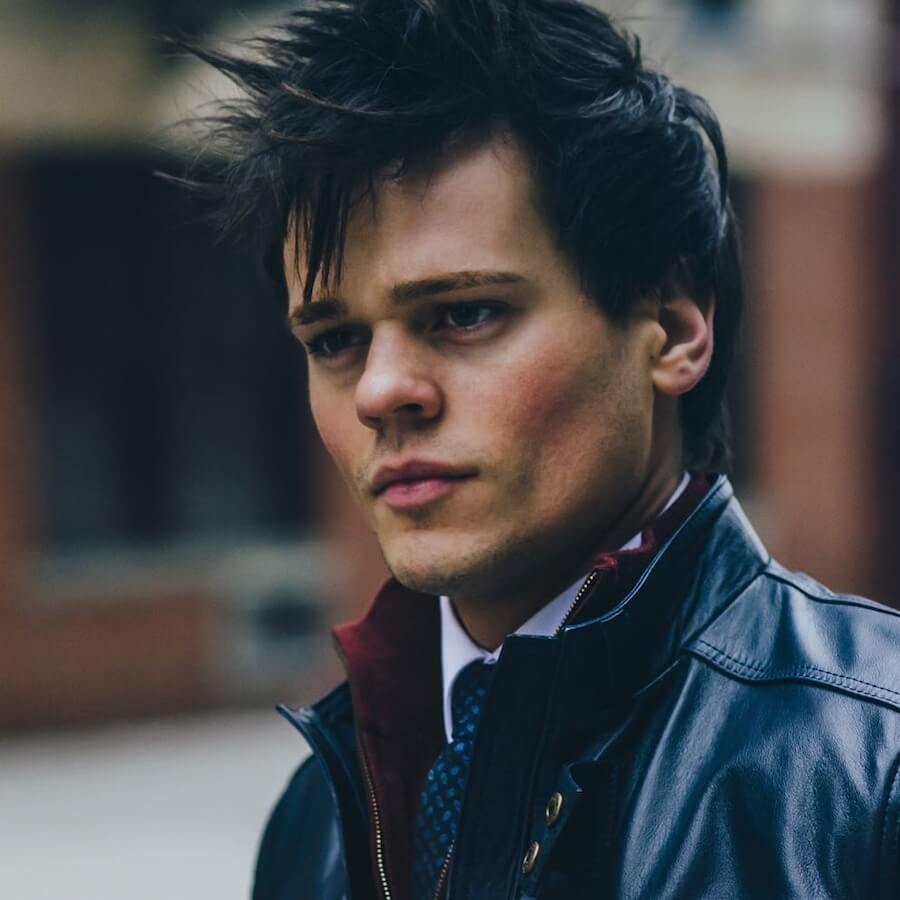 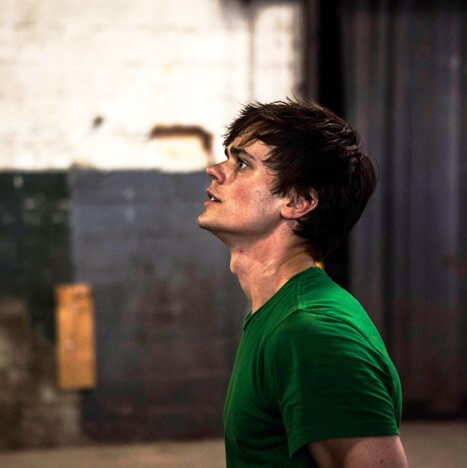 Medium | “Working with an ‘opposite’ is important”, With Actor Aaron Dalla Villa

“Working with an “opposite” is important because it gives me a fresh perspective and forces me out of my comfort zone, this is where I achieve the most growth as an artist. Always be expanding. I strive to always do this because I can always be better.”

I had the pleasure of interviewing Aaron Dalla Villa. A multi-faceted artist, and all around character, with a lust for life and drive to succeed. He’s done/is currently doing some cool things, but he feels like he’s only just begun. Oh, and he doesn’t like to take things too seriously. Life is meant to be enjoyed! — imdb.me/aarondallavilla — @aarondallavilla IG & Twitter

Thank you so much for joining us! What is your “backstory”?

Igrew up in Suffolk, Virginia. I’ve always known that I was meant to be in the entertainment field. Regular high school was kind of boring. My real high school was the Governor’s School for the Arts in Norfolk, VA. That set in motion my future. Instrumental, Dance, Acting, Singing, whatever. I knew I would have a career doing what I love. The rest is still being carved out as this is being typed.

Can you share the funniest or most interesting story that occurred to you in the course of your acting/directing/performing career?

I once had to be rescued from the icy water while performing CATS in Indianapolis, IN at Beef and Boards Dinner Theatre. Like a dumbass, I thought it would be fun to walk onto the ice of a frozen lake in February. About 500–600 feet out, I fell through the ice and quickly realized how much danger I was in. I started to panic and searched for something to stand on/hang onto.

Luckily, there was a large log in the water. I quickly sat on top of it, and then pulled to me a nearby stump in the water, so that I could put my feet up. I stripped my shirt off and started looking around in panic. My friend was on the ice but closer to the strip of land. She was oddly calm. I started looking around at my surroundings and prayed that someone would come down the strip of land with a phone. Low and behold, two girls came running down the path, saw that we were stranded, and called 911. It took about 30 mins for them to get to us. I was basically purple. I was questioned by police, injected with saline solution, and sent to the hospital. I was released from the hospital that night after I warmed up. The next day, I had to perform two shows in a row as Mr. Mistofelees. I LIVED THOSE SHOWS. Here is the article regarding the rescue.

What are some of the most interesting or exciting projects you are working on now?

About to wrap up an Off-Broadway show, Sleep F$@cking: Revision, by Margot Mejia. This has been an extremely rewarding and challenging experience.

Pledge, a feature film by Daniel Robbins, Zachary Weiner, Mark Rappaport of Stag Pictures, and BoulderLight Pictures, is going all around the world right now. I play an amazing role in that one. Very excited to see what happens next.

GAY.PORN.MAFIA written by Joe Gulla and directed by Brian Rardin was awesome. Finished that awhile back. That was pure fun and the performance brought me so much joy.

Recently had an AMC theatrical release of the animated feature film, Fireworks, where I voiced the English version of the character, Yusuke Azumi.

Worked as the French soldier, Phillip, in a popular video game, Earth Defense Force: Iron Rain, coming soon for PS4, I believe. I love doing voiceover work and marrying animation with what I bring to the table.

Had the pleasure to work with the brilliant choreographer, Ryan Heffington, and amazing director Randy Weiner on SEEING YOU. The cast was filled with young stars. That project is in my TOP 3 for sure!

Who are some of the most interesting people you have interacted with? What was that like? Do you have any stories?

I have interacted with too many interesting and amazing people to count, and I’m grateful to have only just begun — Ryan Heffington, Randy Weiner, Joe Gulla, Dan Lantz, Daniel Robbins, Juan Castano, Nik Voytas, Brian Rardin, Todd Rosenlieb, Ricardo Melendez, Edgar Marie, Allegra Libonati, James Bonney, The Kuperman Bros., Carl Moellenberg, too many to count or name. Very grateful for all of these encounters and others. Thrilled to see who I meet next.

Which people in history inspire you the most? Why?

They are incredible artists, people, and personalities. At time tumultuous, but hey, we are only human after all.

What do you do to “sharpen your craft”? Can you share any stories?

How have you used your success to bring goodness to the world?

My job is to highlight the human experience and give the public a mirror to society. I want to bring laughter, joy, and heartache; to help expose the world as it really is, which is not always good, but I think it is necessary!

What are your “5 things I wish someone told me when I first started” and why. Please share a story or example for each.

SLOW THE F*CK DOWN

PUT YOUR ATTENTION ON THE OTHER PERSON

Some of the biggest names in Business, VC funding, Sports, and Entertainment read this column. Is there a person in the world, or in the US whom you would love to have a private breakfast or lunch with, and why? He or she might see this. 🙂